In celebration of the 50th anniversary of the Metro NWC developed a mass choreography for the employees. Together with director Paul Ohmert and cameraman Anselm Belser a cinematic tutorial was made for independent learning of the choreography and sent to all Metro stores worldwide. It was especially necessary to convey the humor and positive energy that is typical for NWC in a video format, that at other times is effective in live situation. The result were thousands of dancing Metro employees around the world and over 200 video contributions that have been edited into this virtual flashmob which was first presented at the 50th anniversary celebration at the headquarters Dusseldorf and directly streamed live worldwide.

“…You are so great and so shiny and inspirational and I was happy to meet you!…” – Nadiya Lubnina, Corporate Communications, Metro 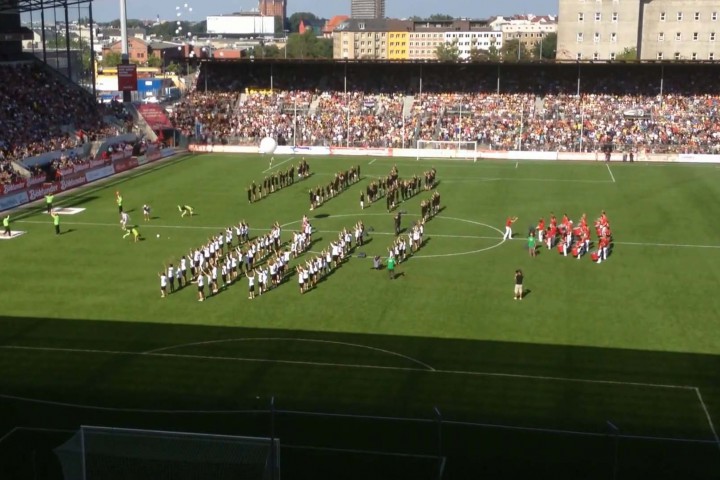 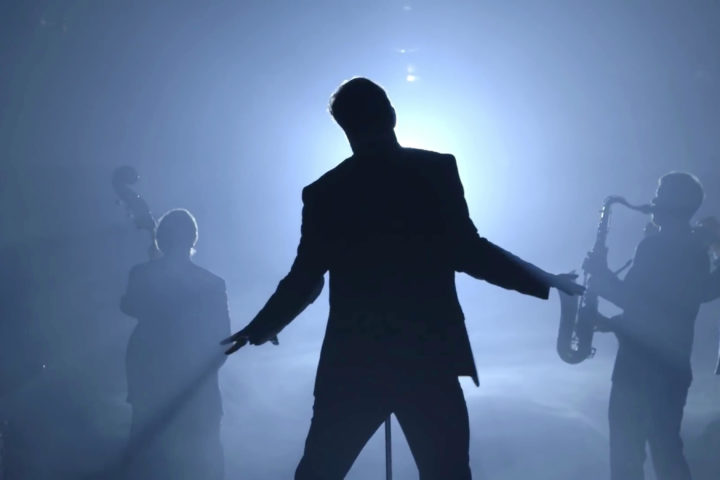