With his self-made dance videos in his living room Just Some Motion gained million clicks on YouTube. After the Deka TV Spot ‘Tanzen Sie aus der Reihe’ the desire of his fans was met and tutorials for some of his neo-swing steps were shot, the Just Some Motion Dance Academy. With coaching and choreography the NWC helped the autodidact disassembling his steps, analysing movements, to make them explainable, to teach and to combine them in a tutorial-choreography. Also during his preparations for Got to Dance the NWC stand by his side with choreography and performance coaching. 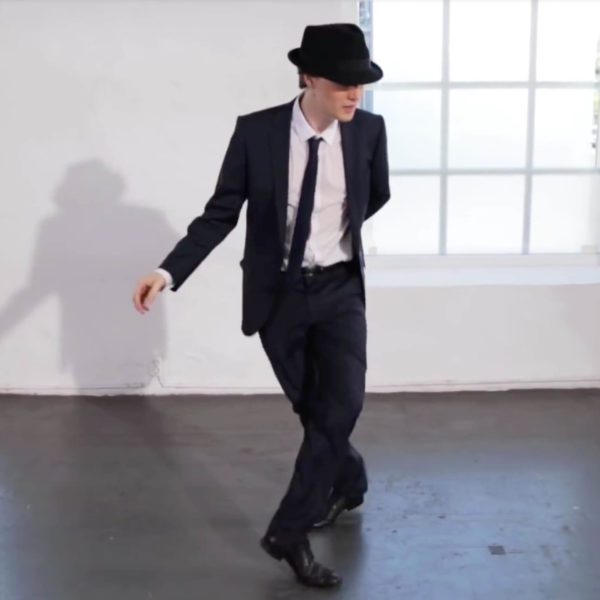 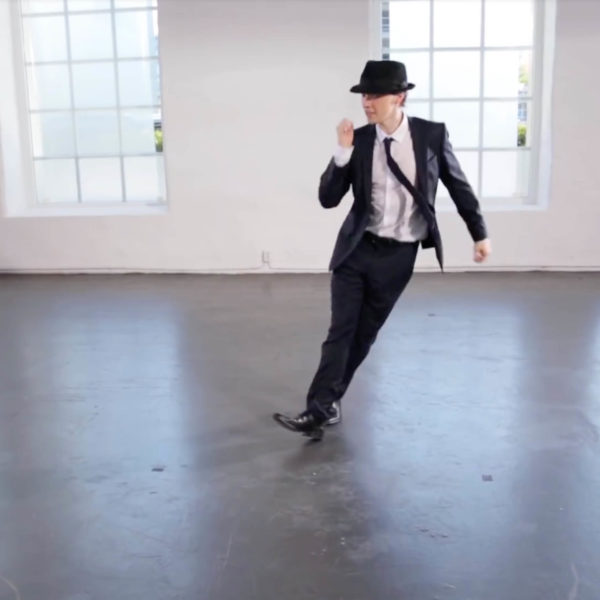 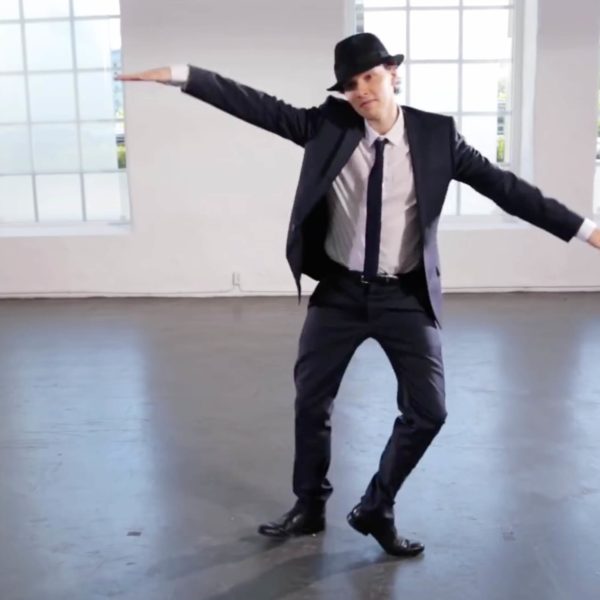 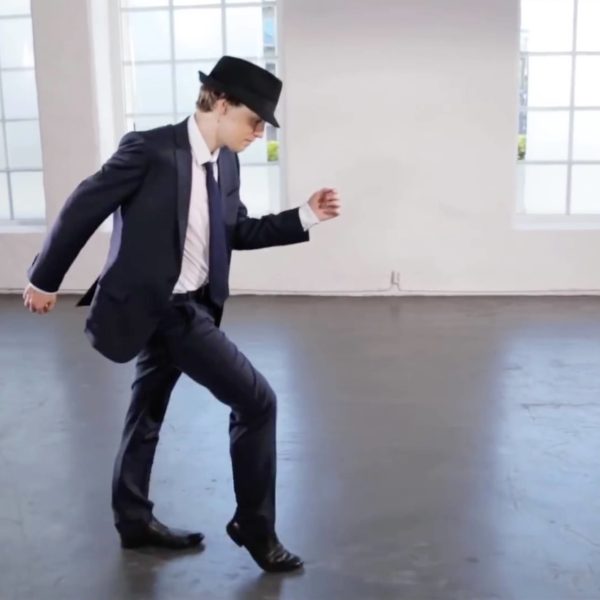 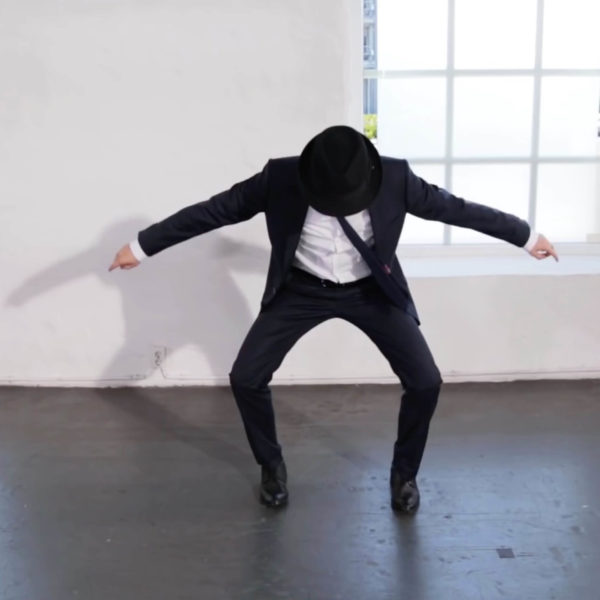 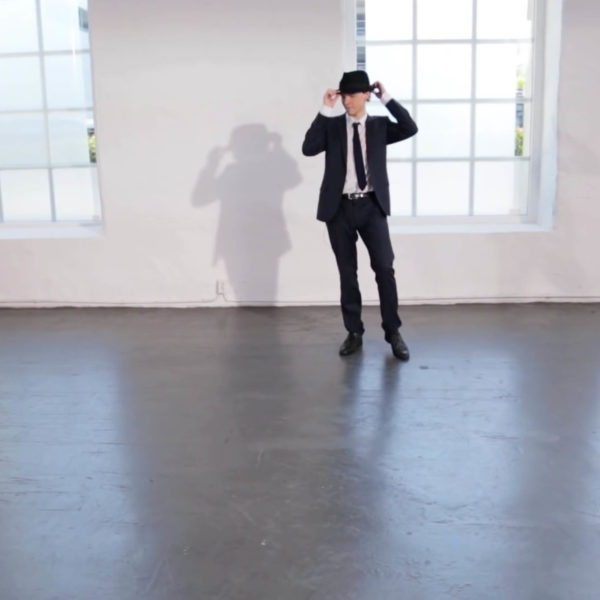 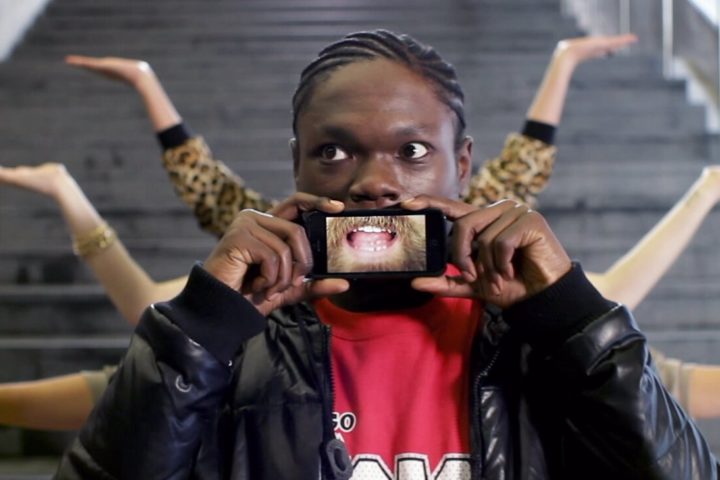 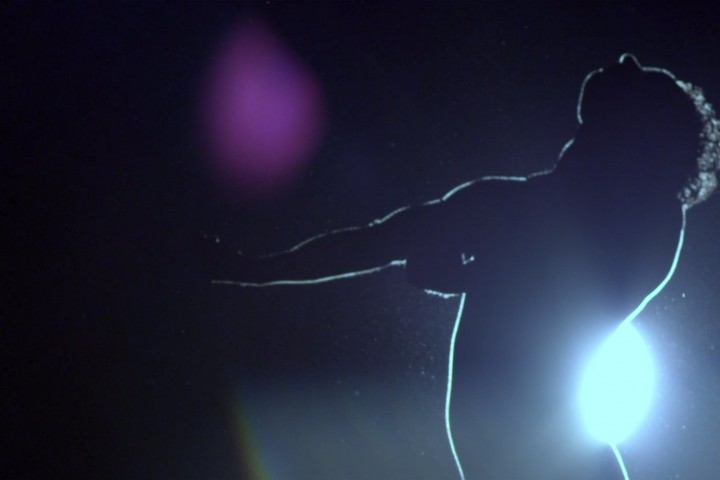 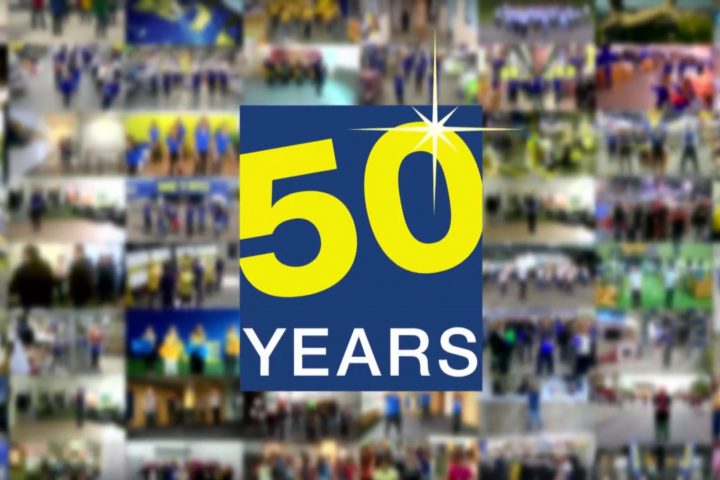