The choreography of the festival-stage-show 2018 by Kraftklub is also penned again by Nicole Wiese.

‘The Gang’ of fans supports the guys of Kraftklub a second summer with all their energy. And we too, as a think tank, set ourselves even higher requirements. New stage design, smaller gang, one stage-set size, four different set lengths, two cast sizes, 5 different casts of show, late slots, up to three back to backs, etc. … And yet, every show should be dramaturgically thrilling and each track should remain playable as with full cast. A monster task.

Here is an link to the full Kraftklub show at Hurricane Festival, an Arte Concert recording on YouTube.

Next to festivals such as Southside, Hurricane, Kosmonaut, Juicy Beats, Rocco del Schlacko and many more, we also played on Kraftklub`s own open-airs, the Parkbühne Wuhlheide and Elbufer Dresden. Below you find a compilation of the Kraftklub Show at Wuhlheide.

As prize winners in 2017 we were very pleased about the new nominations as “Most impressive live-performance” at Preis für Popkultur as well as the nomination in the category “Best Live Act” at the 1Live Krone 2018, Germany’s greatest radio award. And because the crown is an audience prize is especially valuable. 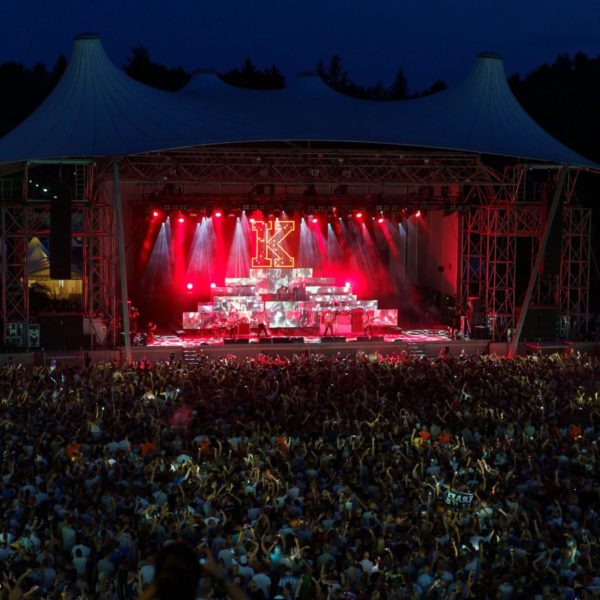 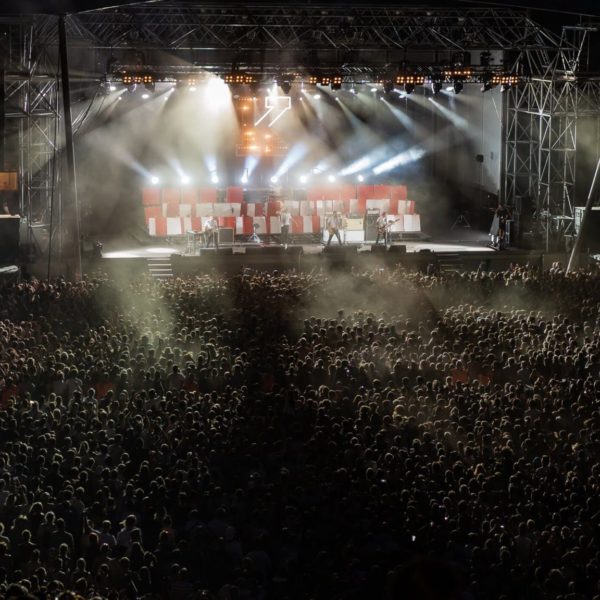 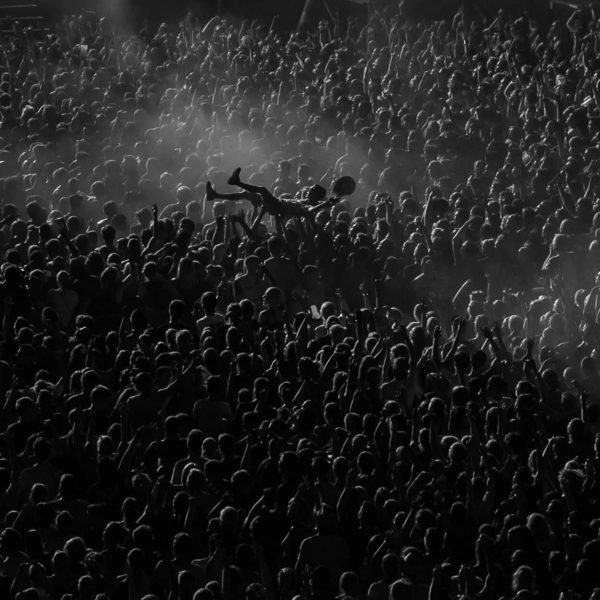 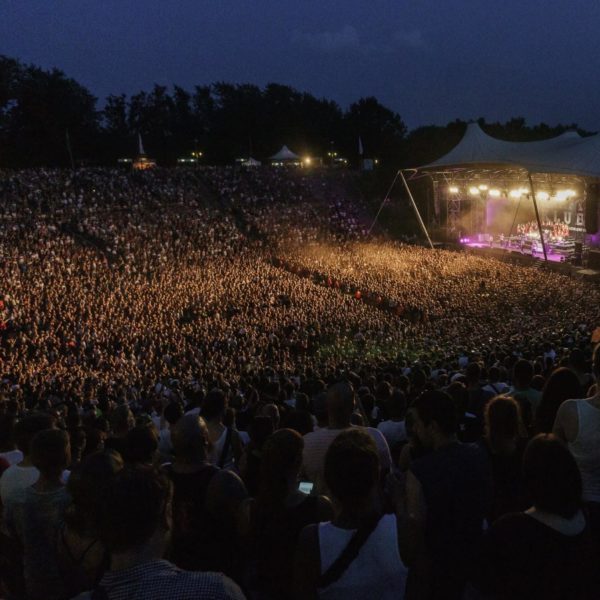 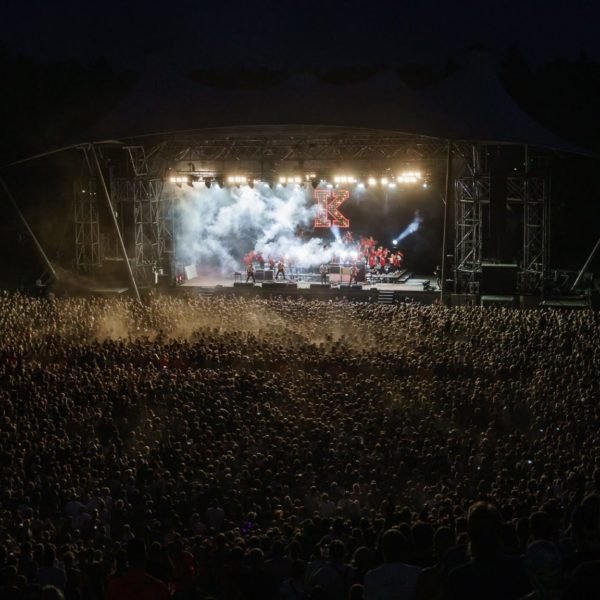 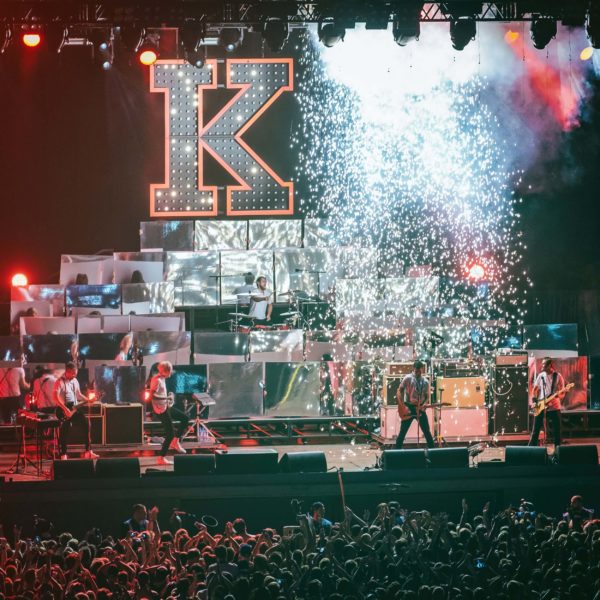 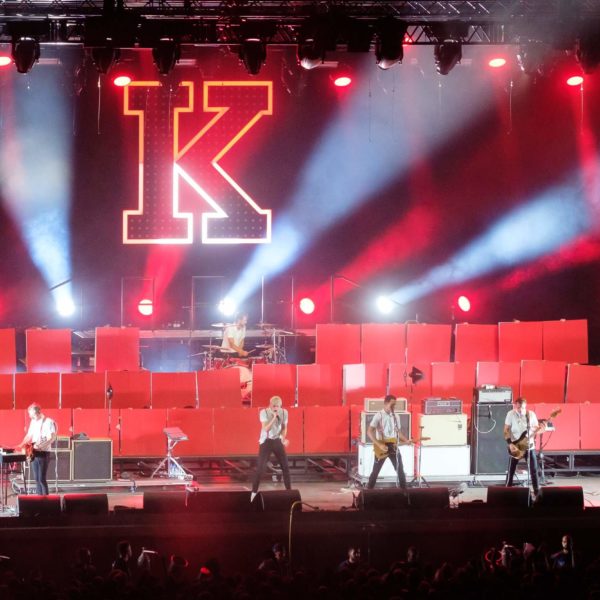 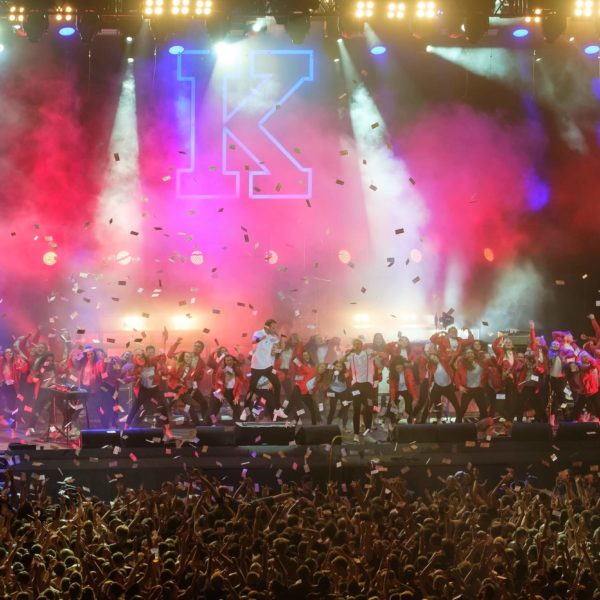 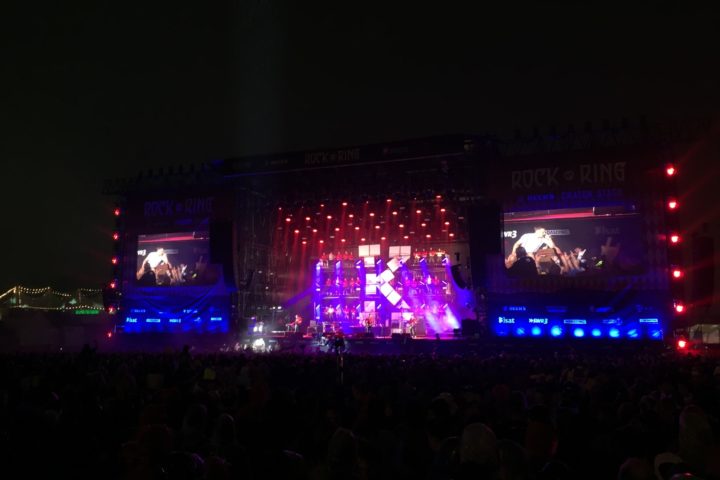 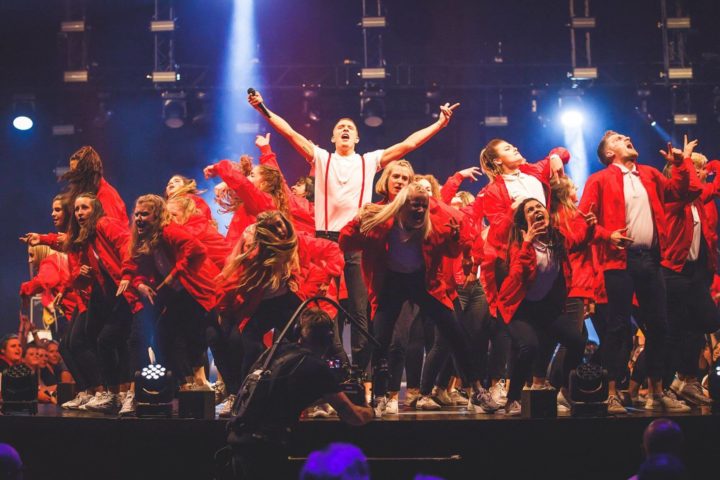